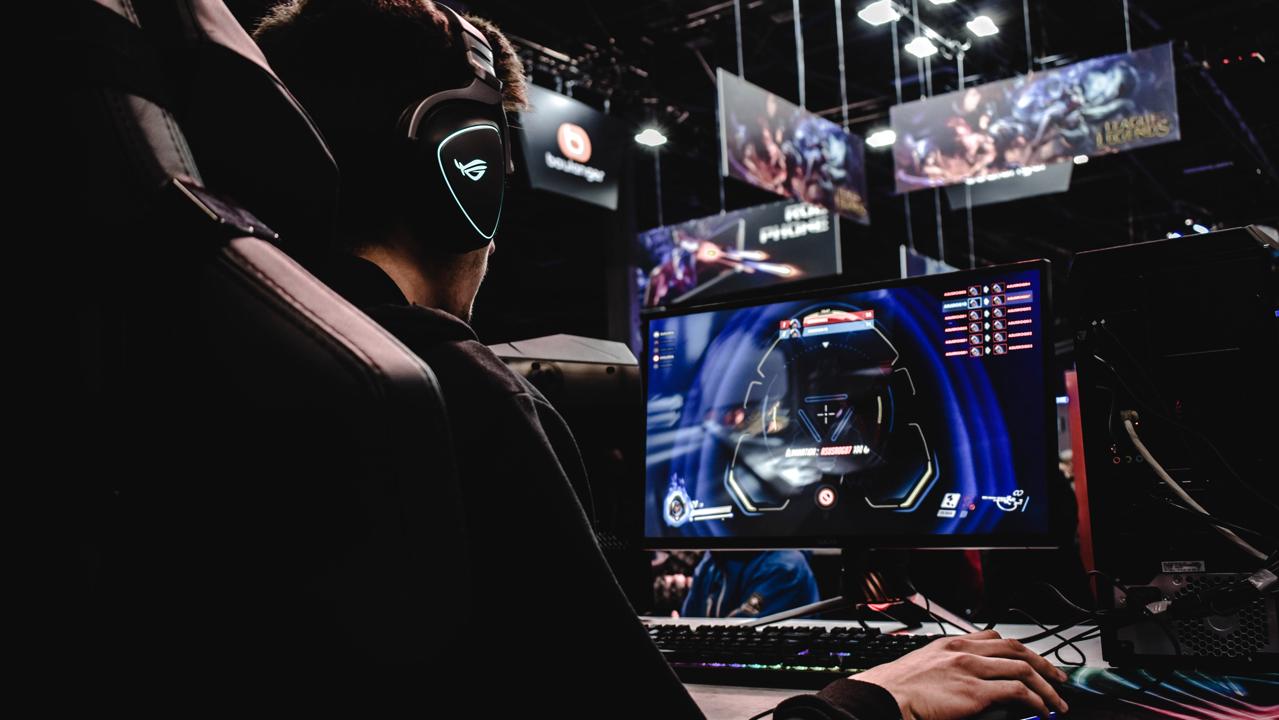 How Analytics is Revolutionizing the Gaming Industry

How Analytics is Revolutionizing the Gaming Industry

Analytics has found incredible uses in many industries, and the gaming industry is no exception. With millions of people occupying themselves with gaming during the pandemic, developers and players alike are utilizing analytics not only to make better games, but also to become better at playing them.

Here’s a look at how analytics is revolutionizing the gaming industry:

No matter what kind of game they specialize in or what platform they operate on, all game developers want to create games that players enjoy. Better games mean more players, which means more revenue, after all. There are many things that can indicate a game’s success, such as daily active users (DAU), monthly active users (MAU), and average revenue per user (ARPU). Through analytics, developers can find opportunities for improvement in these KPIs, guiding their processes and teaching them what to focus on moving forward. Using analytics also helps developers detect patterns in their user base, allowing them to implement solutions to reduce churn or maximize playtime.

Analytics is also capable of helping refine game design. By looking at what works for players (and what doesn’t), game developers can create better interactive scenarios that will be more enjoyable to their audiences. A famous example: King Digital Entertainment, the makers of Candy Crush Saga, used data to determine why players seemed to be dropping off the game at level 65. Analyzing the information gleaned, they were able to isolate the gameplay element that made users quit the game. Eliminating this element improved player retention rates, and King Digital learned a valuable lesson in game design.

Many game developers also use analytics – coupled with community feedback – to fine-tune game balance. This is particularly helpful in competitive games that involve multiple players cooperating together, like MOBAs and MMOs. By looking at data on playtime, winrate, and gameplay, developers can see whether there are patterns in the skills, equipment, and classes being chosen by players – potentially exposing imbalanced elements of the game.

The beauty of analytics is that it can be used in a variety of fields, by a variety of people. Gamers are finding ways to apply analytics to billions of data points, especially in competitive fields. Those who want to break into professional esports will record, re-watch, and analyze their games to find areas of improvement, and data analysis is quickly becoming table stakes for professional teams.

Many websites have been created to showcase public stats and provide coaching for amateur players as well. For example, an entire analytics ecosystem has sprung up around data analysis for the players of League of Legends, one of the most popular games in the world. LoL recorded 115 million monthly players and up to 1.3 million concurrent players in 2021, and analysis tools dive deep into these rich oceans of player data and even recommend actions for future improvement.

Poker players have been using analytics to improve their games for years, another sign that analytics can help competitive gaming. Getting started in poker may be simple, but success at the poker table requires many hours of work and study, and various apps like Poker Analytics and PokerTracker have been developed to help in the process. Players track and analyze their game and winnings history to detect patterns that may aid them in the future.

Data analytics is also being used to make gaming livestreams more engaging. Artificial intelligence is used to detect important moments and highlights as they happen real-time during games, so that graphical representations of the data can be displayed on-screen for viewers. Software like this has been deployed to help viewers of DotA 2 matches to better understand what has happened – or is happening – in fast-paced matches.

Analytics in gaming is by no means new, but we’re likely to see it gain increased usage in the near future. After all, gamers are generating more data than ever before thanks to the pandemic. With pre-COVID reports being futile in a post-COVID world, game developers will want to take a closer look at the trends that have emerged.

Businesses relying on outdated, static reports are sure to fall behind. Instead, leveraging modern analytics solutions that incorporate search-based analytics and artificial intelligence will help users find actionable insights exactly when they need them.